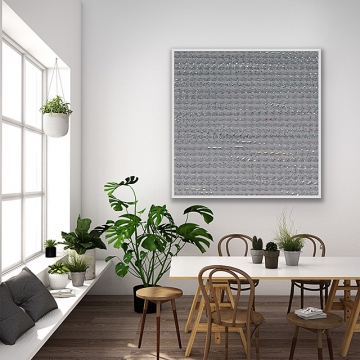 284 other products by: Tomi Vollauschek