For press enquiries or to discuss potential collaborations, ideas and projects please call Tomi on +44 (0)7801 950 195 or email us: info@stereohype.com 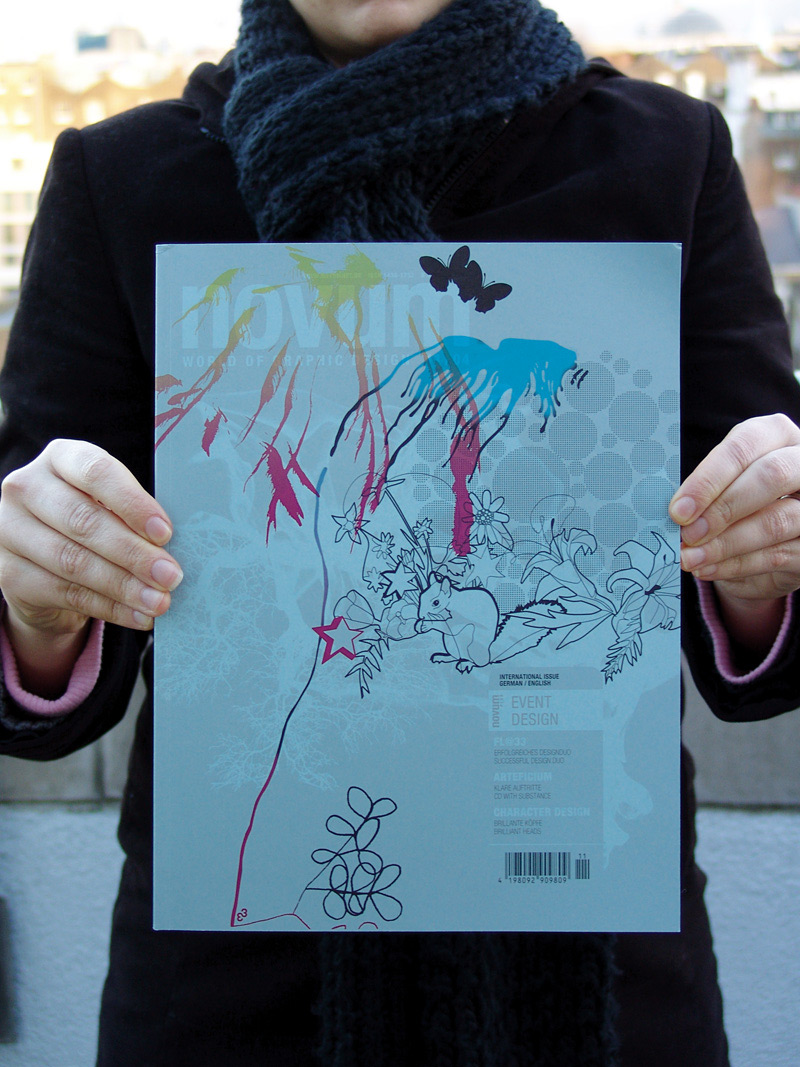 Modern Heraldry: Volume 1 and 2, Seals, Stamps, Crests & Shields, compiled and published by Counter-Print, a vast resource trademarks, based on heraldic symbology, from all around the world – including two FL@33-designed creations each – one of them is not even officially launched yet, London, UK, Volume 1: 2015, Reprinted April 2020, Volume 2 (with Stereohype's Button Badge Motif Print certification seal): April 2020
see spreads (English) 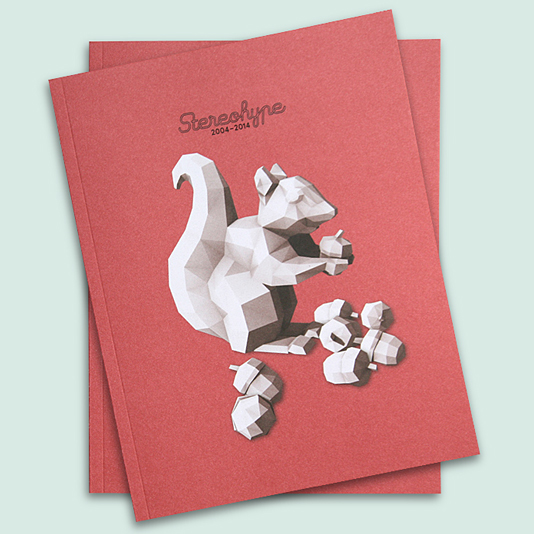 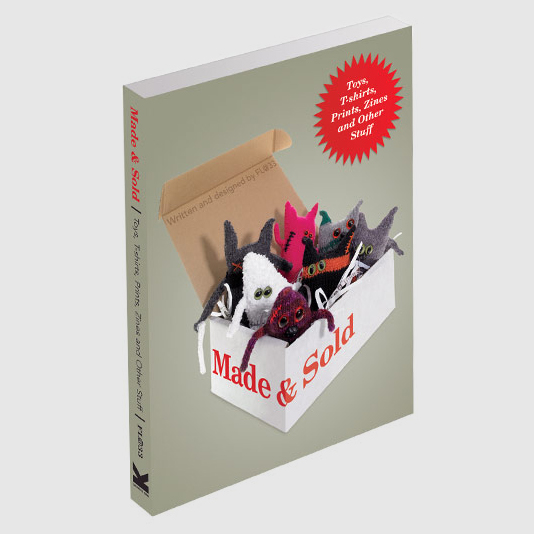 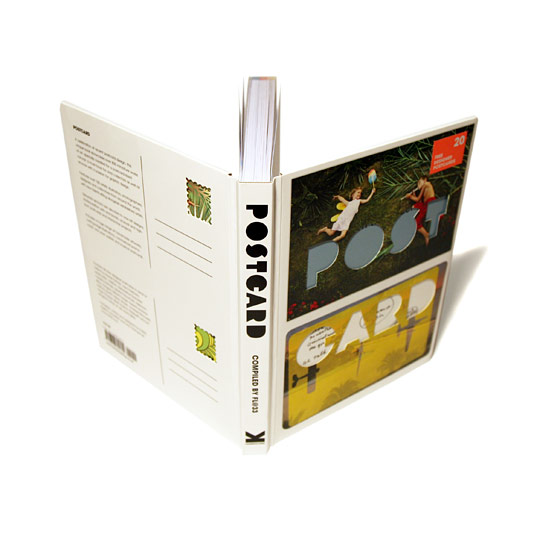 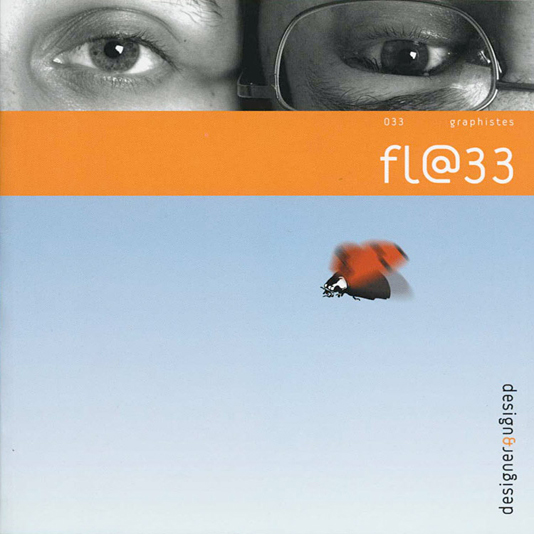