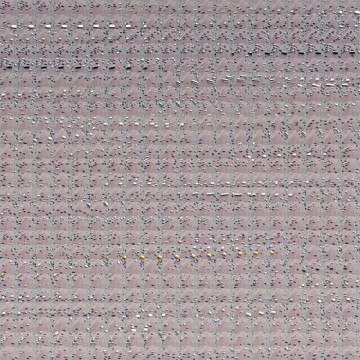 This version 1 print is available in two sizes:

285 other products by: Tomi Vollauschek