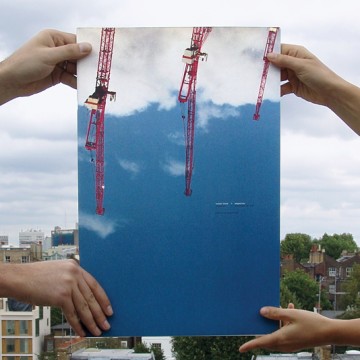 Signed by the authors Agathe Jacquillat and Tomi Vollauschek at FL@33.