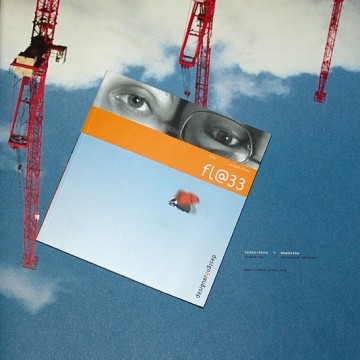 Some of these publications are available at Stereohype – whenever indicated signed by Agathe Jacquillat and Tomi Vollauschek. In this section we offer a few bundles that might tickle your fancy.