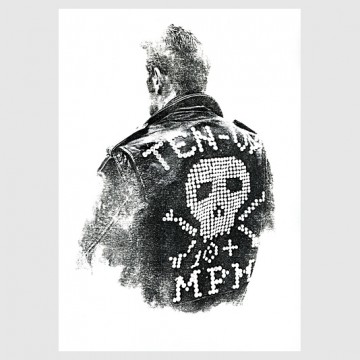 6 other products by: Ian Wright