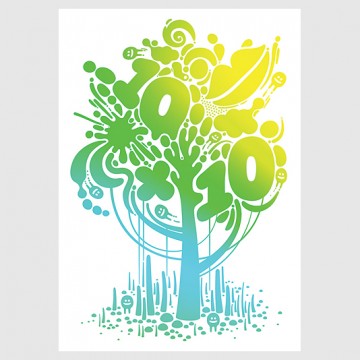 9 other products by: Geneviève Gauckler