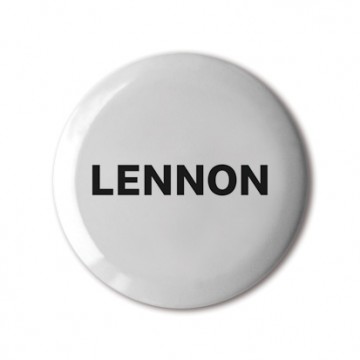 Please feel free to add a complimentary button badge of your choice to your next order using this add-on checkout voucher code: FreeBadgeOfChoice


8 other products by: John Dowling