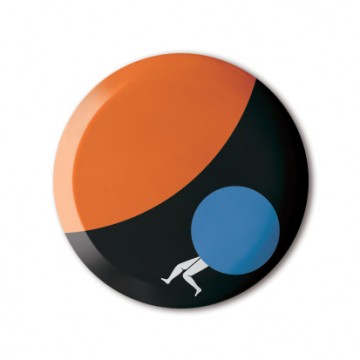 21 other products by: Matt Jones