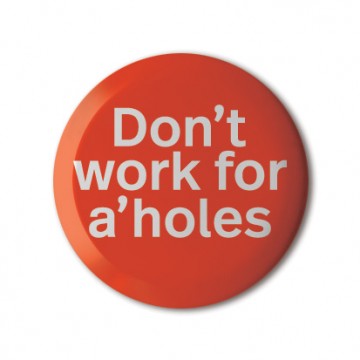 In 2011 he received the German National Design Award for Lifetime Achievement and the TDC Medal as well as a Lifetime Award from the German Art Directors Club. He was managing partner and creative director of Edenspiekermann with offices in Berlin, Amsterdam, San Francisco and Los Angeles until June 2014 when he moved from that position to the supervisory board. He now runs p98a, an experimental letterpress workshop in Berlin. Erik splits his time between Berlin and San Francisco and London, where his son Dylan lives. A book about his life and work Hello I am Erik was published by Gestalten Verlag in 2014.