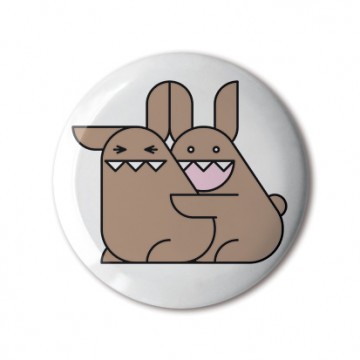 ‘Innuendo is all well and good, but the real power of emoji is that you can get to the point and communicate what you’re thinking with just one image. So here it is, the much-needed humping bunnies emoji.’ — TwoPoints