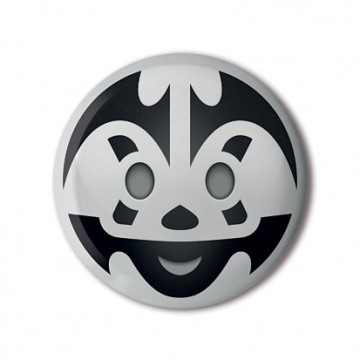 ‘I think we can all agree that Juggalos (infamous fans of the horrorcore group Insane Clown Posse) are sorely underrepresented in the emoji lexicon. Ideally this would exist as one in a series of specific subculture emoji.’ — Nick Shea