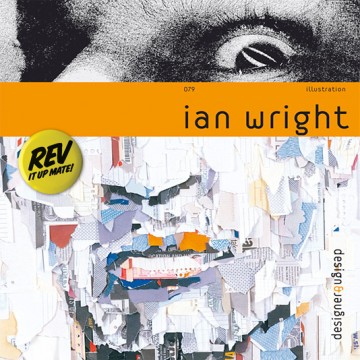 Comes with Rev It Up Mate button badge by Ian Wright from 10x10 Series.

7 other products by: Ian Wright