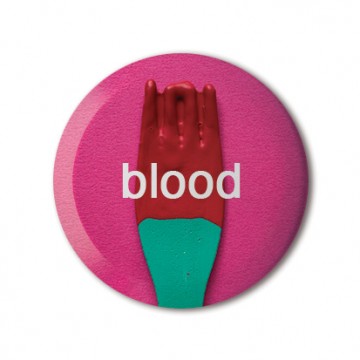 Michael Czerwinski is director of Studio Tucktite, a creative agency specialising in public engagement events and interventions. His recent freelance projects include curating ‘The Idiom Home Show’ for London Design Festival 2019, designing the Christmas windows for Nobu Shoreditch in 2018, producer of the twice yearly House of Illustration Fair, producer of the House Warming programme of events to launch House of Illustration in 2014, and producer of the last AGI Open public conference held in London at the Barbican Hall in 2013. He spent seven years developing a platform for public engagement at the Design Museum after programming a major hub of events at King’s Cross for the London Festival of Architecture in 2006.

3 other products by: Michael Czerwinski