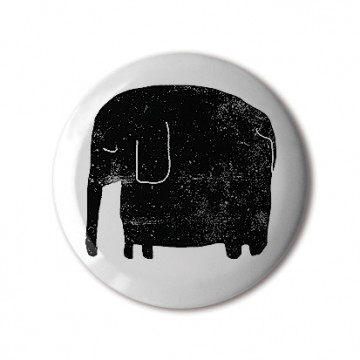 Ciarán Meister is a artist, illustrator, filmmaker and music producer based in Dublin. After graduating with a degree in Fine Art from NCAD in 2011 Ciarán moved to New York where he worked making music, documentary and promotional videos. His most notable achievement to date as a filmmaker is the music video for "Exile, Vilify" by The National. Ciarán produces music under the alias of Mangetout and also runs a small Irish label called Mines Clarence releasing small run physical releases.

7 other products by: Ciarán Meister