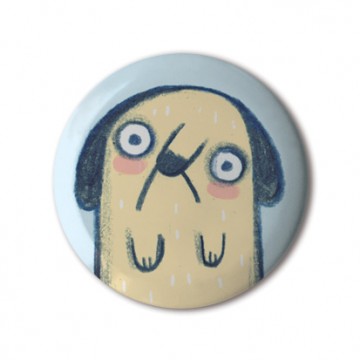 Originally from Scotland, Linzie Hunter now lives and works in Peckham, South London. A graduate of Glasgow University, she was a theatre stage manager before studying illustration at Chelsea College of Arts. Her hand-lettering and illustrations have appeared in books, magazines and advertising campaigns internationally. She works both digitally and traditionally and combines colour pencil drawing, printmaking and ceramics with her illustrative work. Now working in children’s picture books, she has finally come to terms with her work being described as ‘cute’. She is an active Instagram user but is too old for Snapchat.

4 other products by: Linzie Hunter