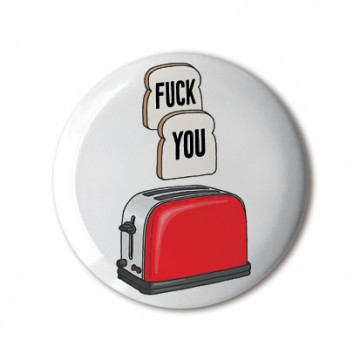 ‘I often need to respond to people with this but, for some reason, angry or negative emoji seem to be really lacking from the sets I’ve seen.’ — Mr Bingo

There isn't anything London-based illustrator Mr Bingo can't draw. Whether you need an image of a tattooed lady in sexy underwear, a picture of a cat, a portrait of a celebrity, or even an illustration of a tattooed celebrity's lady cat dressed in sexy underwear - if you can conceive it, he can visualise it. As well as a distinctive figurative approach, Mr Bingo brings a wit and humour to his work which regularly attracts commissions from a wide range of international clients. He even raps.