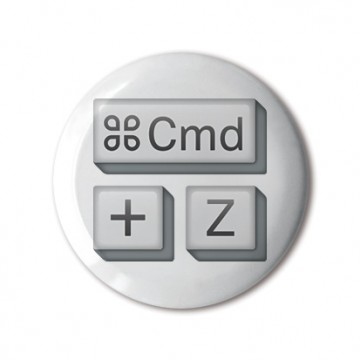 ‘I personally would make great use of this – a convenient “Apple + Z” (the keyboard shortcut for “undo”) for all those moments in your life when you wish you could undo the thing you’ve just done or uttered (or would simply like to chastise your iPhone’s auto-correct function).’ — Matt Chase

Matt Chase is a designer and illustrator living and working in Washington, DC, USA.