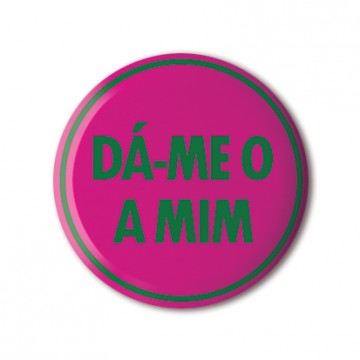 Slip It To Me (Portuguese)