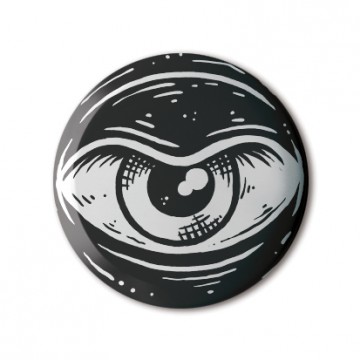 Caetano Calomino is a sign painter, letterer and illustrator from Brazil based in Brooklyn, NY. In 2011 he started to study calligraphy and in a few months became assistant of Claudio Gil, a renowned calligrapher and professor. Then, he became a scholar of traditional sign painting, having spent a season working with Mike Meyer, who is from the old guard of sign painters and current president of the CSA (Creative Signmakers of America). In 2012 he was invited by IdeaFixa, to create his first workshop about brush script and in 2013 the first sign painting class in Brazil. For the last 3 years, Caetano has been working in type, design and art, in both commercial and educational sectors. Caetano has also lectured about his commercial and conceptual projects in several universities of Brazil and both Fashion Institute of Technology (FIT) and Parsons The New School for Design in New York.

8 other products by: Caetano Calomino