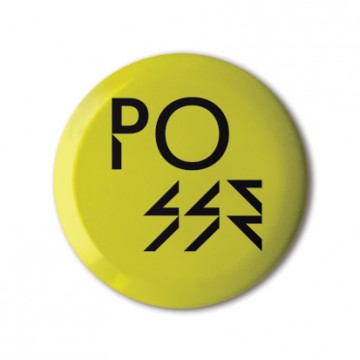 These four button badge designs are a reference to the work of Antonio Negri and Michael Hardt, in particular their books Empire and Multitude.

Marcus Leis Allion is a type and graphic designer and lecturer. From 2001–2009 Marcus was a key member of the internationally renowned Barnbrook studios. Whilst there he researched and designed a number of corporate identities, numerous book designs, and several bespoke typefaces. Much of Marcus’ research is concerned to understand the relations that direct how graphic design is understood and practiced. As well as running his own design studio he is a partner at LOCA Records (1999), a label that spearheaded the use of copyleft licensing. He has designed several publications for The Libre Society and more recently instigated a critical reading group called Becoming There. Marcus is a lecturer in Graphic Design at Kingston University and works on the MA Communication Design course at Central Saint Martins. UNDT is his graphic design practice.

8 other products by: Marcus Leis Allion