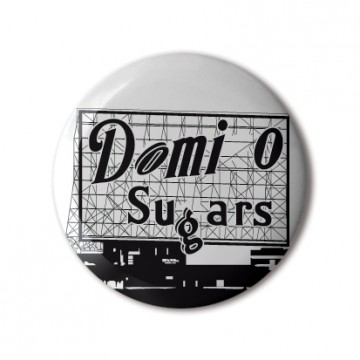 Eduardo Corral aka TLaloC was born and raised in the mountainous city of Monterrey, Mexico. After eight years working as a professional illustrator, artist, graphic designer, as well as four years as an undergraduate-level professor, he decided to refine his lifelong and ongoing passion for illustration. Holding a BFA in Graphic Design from the Universidad Regiomontana and a Fulbright Scholarship, he decided to pursue his Master's degree at the Maryland Institute College of Art (MICA), Baltimore, Maryland, USA. Eduardo's primary interests are in illustration, fine art and graphic design, and he is fascinated and excited about the growing consciousness that increasingly connects these different creative branches. He is especially interested in themes related to mundane objects, monsters, ordinary people, human behavior and the fascination with the unknown.

8 other products by: Eduardo Corral