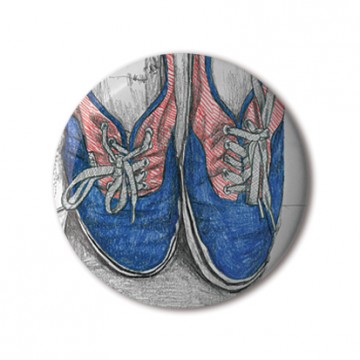 David Sparshott’s illustrations are created using the traditional medium of graphite and coloured pencil and retain a balance between playful observations and detailed line-work. Reportage and observational drawing form an integral part of David’s practice. Based in London, David has worked for a diverse range of clients including The New York Times, The New Statesman, Jack Wills and Magma Books.

5 other products by: David Sparshott