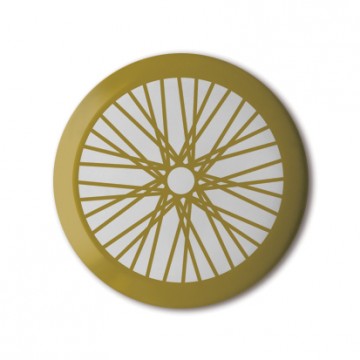 After a friendship spanning over two decades Petra Dauer an Peter Huck set up their company Von Dauer. Und Huck in 2009. Based in Frankfurt and Darmstadt, Germany, Petra Dauer is a graphic designer and Peter Huck product designer. They are specialised in developing, designing and building websites. In their spare time Petra and Peter, their partners and children are big cycling fans. Together they own approximately 20 bikes.