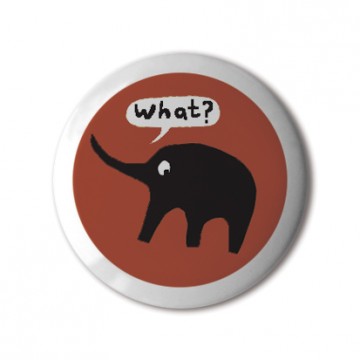 Simone Lia began painting and drawing in her Dad’s tool shed at the age of 13. After studying at the University of Brighton she went on to write and illustrate books for children. She became friends with Tom Gauld at the RCA and they began self-publishing comics as Cabanon Press. Since then Simone has set up an art studio in an old pub, written a couple of graphic novels including Fluffy (a story of a bunny in denial) and has had her artwork hanging on the walls of The Tate Britain. As well as working to brief for commercial clients, Simone regularly creates stories with a regular cast of characters. The characters include a willful sausage, a carrot, a chip who doesn’t speak, a bean and bunnies of various shapes and sizes. These characters have had their own strips in The Independent, The Guardian and The DFC. Her graphic novel Please God, Find Me A Husband! was published by Jonathan Cape in April 2012.

7 other products by: Simone Lia