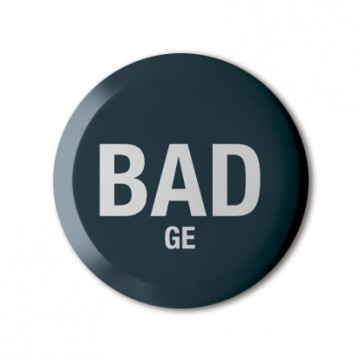 Sarah Boris is an award-winning art director and graphic designer based in London, specialising in design for the arts and not-for-profit-organisations. She has worked for a variety of organisations. Sarah supports emerging creative artists, companies and charities through design consultation in order to help them attract new opportunities. She has taught at SFX Sixth Form Graphic Design Course in Clapham South, London and is an Associate Lecturer at London College of Communication University of the Arts, London. She currently works for the ICA as their Design Manager as well as holding her own design and art practice alongside. Her work has been published in design books and magazines as well as being exhibited in several galleries. She has studied in a typography course (Diplôme des Métiers d'Arts) in Paris at Ecole Estienne and also holds a MA in Typo/Graphic Studies from LCC, University of the Arts from which she graduated in 2004.

11 other products by: Sarah Boris