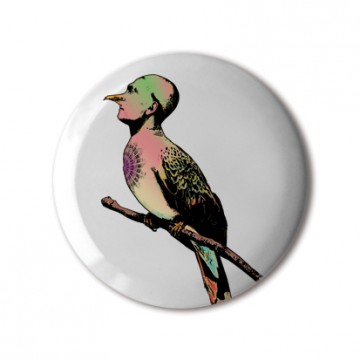 Pierre-Paul Pariseau’s mixed media images have been published in numerous magazines and newspapers; on book covers, posters, cards, CDs and a children book. He has been working in advertising also. He exhibits his work regularly.

14 other products by: Pierre-Paul Pariseau