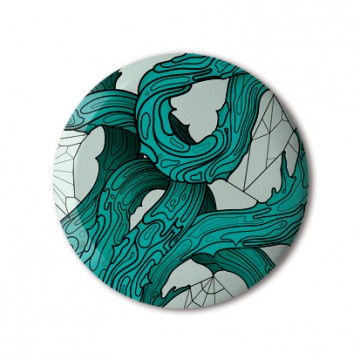 Born in 1982, Gaetan Billault is a French graphic designer and Illustrator. Having lived between Paris and Dublin between 2006 and 2011, he is now based in London. His work strives to create a natural bond between diverse disciplines, including illustration, graphic design, animation and crafts.

7 other products by: Gaetan Billault