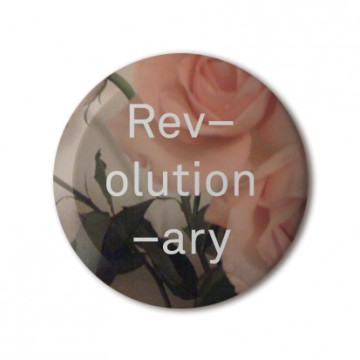 Born in Croatia and raised in Canada, Peter Crnokrak is a London-based designer who came to the field from a research career in the sciences. Peter transitioned into design following a postdoctoral tenure in quantitative genetics at the University of Toronto. After working under the moniker ± and positions at The Apartment in New York and Nick Bell Design in London, Peter established The Luxury of Protest in 2008. A primary focus of Peter's work is data visualisation, with a particular interest in the intersection of visual communication and data analysis. His work has been exhibited at InfoVis, bio.21, Computational Aesthetics and SIGGRAPH. The Luxury of Protest has been featured in over 100 books and magazines and has won a number of international design competitions, including the European Design Awards and AIGA 365.

Created by: Peter Crnokrak / The Luxury of Protest

10 other products by: Peter Crnokrak