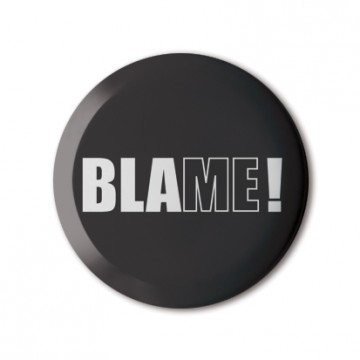 Karin Kloubert was born in Romania and raised in Turkey and Germany. She studied in Germany at the Fachhochschule Trier and at London’s Camberwell College of Art before moving to Berlin in 2000. Karin is working as a freelance graphic designer and, since 2005, as a founding member of April-Mediengruppe.

5 other products by: Karin Kloubert