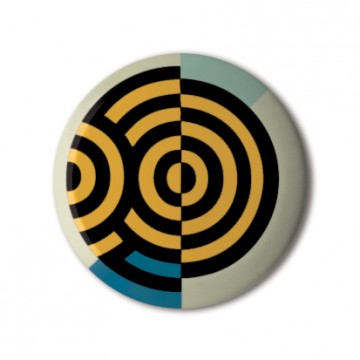 HGO was founded 2004 by Heiko Hoos for his personal Projects. Heiko studied Visual Communication at the University of Applied Sciences in Pforzheim, Germany, where he graduated in 2003. He published several typefaces for Union Fonts and T26. His most famous typeface designs are Charifa Sans and Charifa Serif. His work was featured in major design publications such as Indie Fonts 2 (P-Type Publications), Freewave (Booth-Clibborn Editions), spatium – Magazine for Typography, some DGV publications and the Grafuck 3 book. Heiko took part at the Outside/In Exhibtion in USA from 2004–2006 and contributed to the Use Again Asia Exhibition 2005/2006. He also collaborated with Canadian Artist Philip Pocock on various art projects for ZKM/Center for Art and Media in Karlsruhe. His work was exhibited at the ZKMAX (Munich), ZKM (Karlsruhe) and at Nucleus Gallery (Los Angeles). He is currently working as a freelance designer in Karlsruhe, Germany.

10 other products by: Heiko Hoos