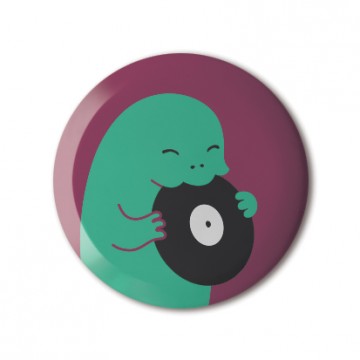 Juju's Delivery was founded by Berlin-based artist Julia Schonlau. Following a degree in Media Art at Chelsea College in London, Julia began her career designing covers, flyers and posters for musician friends. She has since published drawings in various magazines. Her first book The Dead, the Damned and the Children of the Revolution was released by Spanish Rojo editions and quickly sold out.

11 other products by: Juju's Delivery