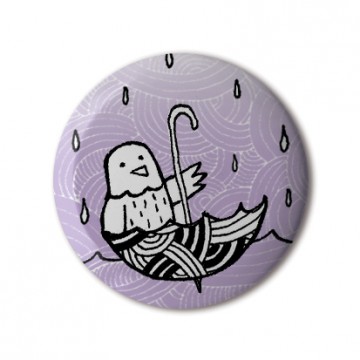 Rain, Bird & Umbrella: a mini story about a bird and the rain.

Born in Paris, Julia of Hello Nekko is now based in Montréal, Canada, where she works as a freelance graphic designer, illustrator and art director. She has a degree in visual communications and has has a passion for all things visual.

10 other products by: Hello Nekko