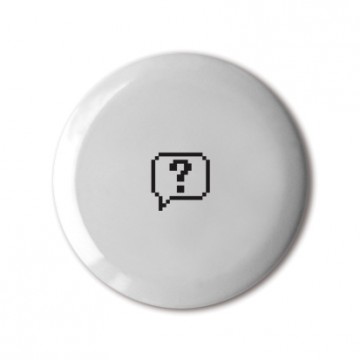 Reala's contribution is affiliated with their 'Dead-Web' project, wastes and left overs from the digital history. The graphics are inspired by system symbols from ancient operative systems.

Reala was set up in 1998 by Samuel Nyholm, Jonas Williamsson and Laurent Benner.

8 other products by: Reala