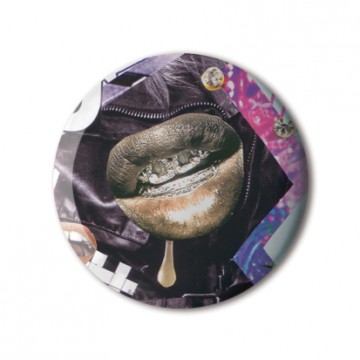 Nick Cannons is a designer who moved to London after graduating from UCCA (Surrey Institute of Art and Design). 'Sometimes, it's just nice to get on your studio floor, surround yourself with magazines, newspapers and some pens and have a good rip and stick session'.

9 other products by: Nick Cannons