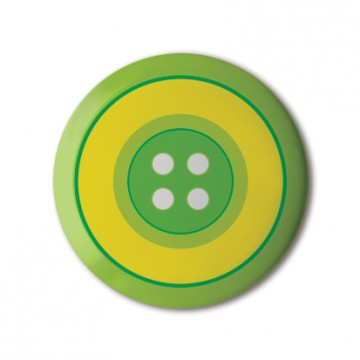 Rieme Gleijm studied graphic design in both the Netherlands and London (Royal College of Art). She currently lives and works in the Netherlands, under the name rieme. Her work is mainly print-based, with a focus on editorial design.