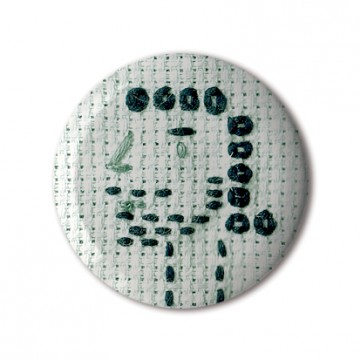 Nadine Faye James is an illustrator based in Bristol, UK. She studied at University of West England, Bristol, where she graduated in 1997 with a BA (Hons) Illustration and also holds an MA from London's Royal College of Art, where she graduated in 2001. Since then she has been working as an illustrator. Her work is produced using pen and ink, photocopies, Omnicrom, letterpress, Letraset, typewriters and occasional screenprint. Nadine likes to collect stationery, makes books, draws animals (especially dogs) and drinks lots of tea while she's working.

8 other products by: Nadine Faye James