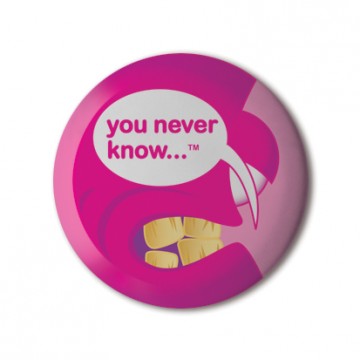 Mimic is a designer who likes to delve into the world of eyes and tentacles to create bizarre and wonderful creations. He lives mainly on the South Coast of England but has been known to travel all the way to London, oooooo! He created 'skins' for a Qee, Trexie, Circus Punk, Mad'L and Gwin all for production though these were probably best blamed on a habit of eating cereal before bedtime... Often consuming copious amounts of Pespi Max, he tinkers with vinyl toys in an effort to customise them into random objects of delight. He has an addiction to Adidas but no money to back it up, so watch ya feet!

8 other products by: Mimic