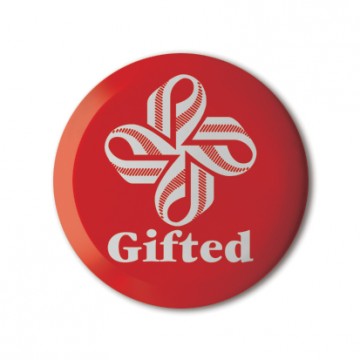 Karen Jane studied Art, Design and Communications at Winchester School of Art, Brighton University and also at the Royal College of Art, London – in that order. Since graduating from the RCA in 2002, she has worked in varied roles including commercially as a senior designer and art director; independently as a commercial artist; as a visiting lecturer of graphic communication; and as a collaboratorin group projects and exhibitions. Karen Jane later became a designer and art director at W+K London. She is founder and designer of the Not Bad For a Girl brand, since 2006.

4 other products by: Karen Jane