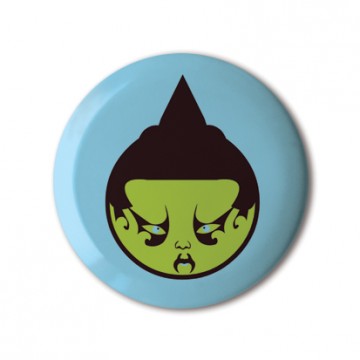 The Mother Funkers is a series of characters based on Inksurge's Sampal Kids which can be found in their website's Houseblend section.

Manila-based design collective Inksurge, Style Broadcasters are manned by two authentic coffee junkies Rex (with sugar) and Joyce (milk only). They start it out as a stimulant to exercise their creative drive and was summoned by Kaldi of Caffa Ethopia to hyperactively join in the design world. Founded in 2002, the duo loves finding ways to serve that perfect brew for their clients.