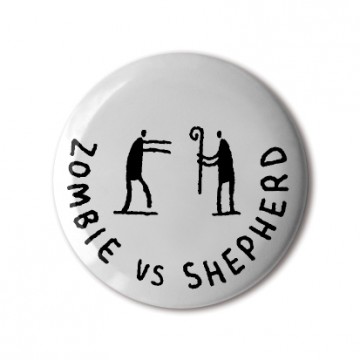 Tom Gauld is a cartoonist and illustrator. He draws a weekly cartoon for The Guardian newspaper. He grew up in Scotland and now lives and works in London. He has written and illustrated the comics Guardians of the Kingdom and Three very small Comics as well as producing comic stories and illustrations for various publications also including TThe Independent and The New Yorker. He runs Cabanon Press with Simone Lia, together they created the comics First and Second which were republished as Both by Bloomsbury. He also released Goliath, (Drawn and Quarterly, 2012) and You're All Just Jealous of My Jetpack (2013), among others.

9 other products by: Tom Gauld