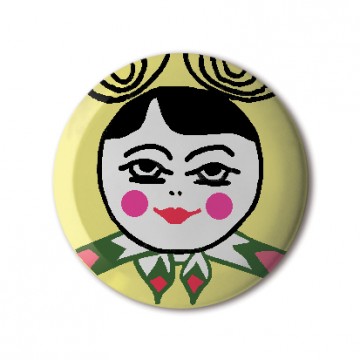 Designer and illustrator Marie O'Connor works on collaborative and independent projects, building a diverse folio of work across a range of disciplines. She spends her time between London and Stockholm and is also a member of Peepshow Collective.

8 other products by: Marie O'Connor