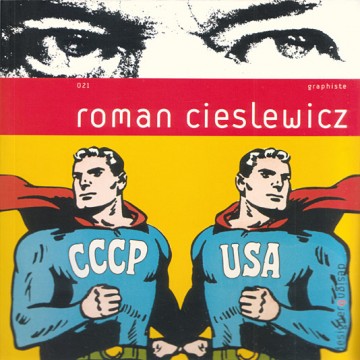 Roman Cieslewicz was a major figure in contemporary graphic design; his images are, and will forever be, of great inspiration. Born in Poland in 1930, he spent most of his life in France. Throughout his career, he displayed exceptional inventiveness: his posters, advertisements and book covers all made a lasting impression on graphic design. In parallel to his work as a graphic designer, Roman Cieslewicz executed personal works, using collage and photomontage to engage images in unusual associations.